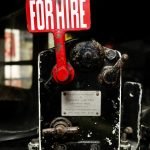 An individual going through divorce without a job will soon come to the realization that they will need to get a job. It is common belief that the non-working party should wait until after the divorce is finalized before finding a job. However, this common belief is not always the best strategy, it is often a good idea to establish or re-establish a career sooner rather than later.

Getting a job during a divorce can help increase confidence, earn respect of the judge, and can help alleviate arguments by the income-earning spouse about what amount should be attributed to the non-income-earning spouse. This could cause issues with the non-income-earning party being allocated too much money and being awarded a lower spousal support amount because of that. Spousal Support in Michigan is determined by 14 factors set forth by case law as it is not contained in any statute. 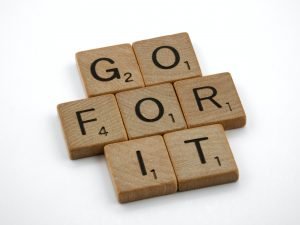 As stated above, the spouse who does not earn an income can gain additional benefits other than just a monetary benefit. Gaining employment can increase confidence in a person who is going through a divorce and may have suffered a decrease in their self esteem. This could be due to the situations that led to the divorce, litigation itself, both, or many other factors. Being given positive feedback and feeling a sense of achievement by gaining employment can be an important boost for the divorcee. This also creates an escape from the divorce litigation as this can be an emotionally, physically, and mentally draining process.

Employment can create a positive response by the non-income-earner who shows the ambition to find a job prior to the finalization of the divorce. The income earned for the non-incoming spouse will be taken into consideration for spousal support and child support amounts, as the Courts will allocate some amount to the non-income-earning spouse as the spouse should have an income. However, the initiative of getting a job will help the individual in other areas of the case.

As for the common belief that is better to wait to obtain a job, that is not always the case. Getting a job during a divorce may be more beneficial to a party in a divorce. In our office we almost always recommend that a person seek employment.

For more information, please see article “How Getting a Job Can Work for Your Client During Divorce” by Kelly Frawley and Emily Pollock on www.familylawyermagazine.com