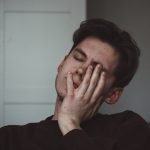 When a child custody case goes to trial, a judge has the responsibility to determine whether any evidence is illegal, irrelevant, and/or inadmissible in court. Since custody cases are highly emotional and sensitive, parents will often lie or stretch the truth to help their case over the other party’s. One common accusation is that one parent abuses a substance.

In cases where an attorney is representing the party who has been falsely accused of substance abuse, an attorney needs to help the client understand the Michigan Rules of Evidence and work together to help present irrefutable evidence of the false accusations. 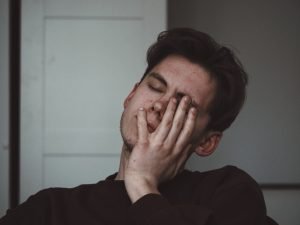 Relevancy means that all evidence must be relevant to the case in order to prove or disprove the facts of case. Alcohol abuse in a matter where children are involved is a relevant fact that needs to be proven or disproven through evidence.

Personal Knowledge is that a witness in a case may not testify unless sufficient evidence is presented that the witness has personal knowledge of the matter. There are two different types of witnesses: expert and lay witnesses.

Hearsay is a truthful statement made by someone else other than the testifying witness. For instance, when a person states information that they heard about a situation without hearing it for themselves.

Admissible tangible evidence in court consists of testimonies, documents, photos and videos. In cases where substance abuse accusations exist, drug and/or alcohol tests are often required as evidence. In these cases, it is a good idea for an attorney to suggest that the accused party start testing to help dispel the accusations. Having the test results for trial can affect the credibility of the other parties’ concerns and help the accused be acquitted of the accusations. 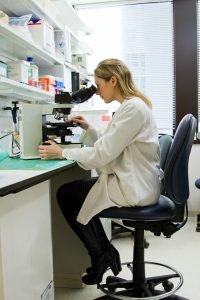 The court makes their decision on who is awarded custody and parenting time based on what is in the best interest of the minor child/children. Therefore, being able to prove to the court that the accused party is not the abuser the other party has made them out to be is crucial.

For more information, please see article “How to Protect a Client Accused of Alcohol Abuse” by Soberlink on www.familylawyermagazine.com 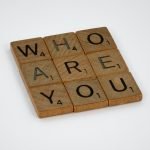 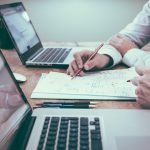 Embracing The Relationship Between Technology and Family Law