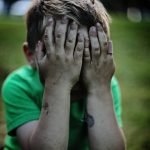 Family law is a difficult area to practice law. Client emotions run high, and even more so when children are involved. Child custody cases can be complicated due to emotional reasons, therefore allegations against either parent are common to arise. Even after an order is entered, it is common that more issues arise, and further litigation will be needed to resolve said issues, unless the parties can come to an agreement. Some common issues that arise are:

A parent remarrying is very common, but this can change the home environment abundantly for the children. In Michigan, a judge looks at the best interests of a child. A parent’s new partner may impact the child that is not in the best interests of the child. The new partner’s lifestyle, background, and habits may be examined before a judge. This situation can cause an issue in which further litigation is needed resulting in a new child custody case. 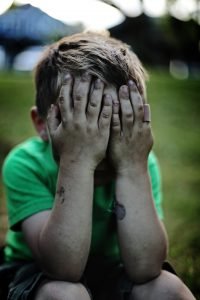 Another issue that is common is a parent relocating. The issue that may arise when a parent relocates is that parenting time and visitation with said parent can become difficult. The parenting time schedule may need to be revised to better suit the parent who has relocated, whether the relocation be within the same state or out of state. This situation often requires a modified child custody order before the parent moves out of state.

Raising a child does not come with a handbook. Issues arise that are not anticipated when drafting a child custody order. These issues may include but not be limited to problems at school, medical issues, or behavioral issues. If the parties cannot come to an agreement as to a plan, litigation will likely ensue, and a judge will make the decision based on evidence that is presented and the best interests of the child.