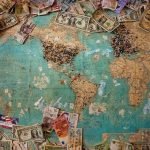 What to know about International Child Support Laws

Ordinarily, the state in which you reside manages the calculation and payment of child support via a state-level agency. But how do you calculate and collect child support if you, the custodial parent, live in the U.S. but your child’s non-custodial parent lives in a foreign country?

But what should you do if you live in the U.S. and the non-custodial parent does not live in a Hague Convention country or an FRC? Fortunately, several states have created state-level reciprocity arrangements with foreign countries. Thus, you can work with your state’s agency to obtain support. However, if your state does not have a state-level reciprocity arrangement with the foreign country, your best option is to hire an attorney in the foreign country. Hiring an attorney in a foreign country may sound daunting, but the U.S. Department of State provides a helpful list of how to retain a foreign attorney. Additionally, local law firms may be able to provide you with foreign recommendations.

For assistance in obtaining child support from a parent in a foreign country, please contact Spindler and Associates. We have years of experience and know the laws and court procedures for Wayne, Oakland, Livingston, Genesee and Washtenaw Counties where our attorneys have practiced for years. Contact Kathryn Wayne-Spindler & Associates at 248-676-1000 to schedule a consultation. The Oakland County law office is conveniently located in Milford, Michigan. Our service area includes these communities: Milford, Waterford, Walled Lake, Commerce, Highland, Hartland, White Lake, Commerce, South Lyon, Linden, New Hudson, Wixom, Holly, Fenton, Grand Blanc and many more.

Affects Covid-19 Had on Parenting Time 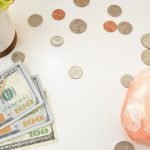 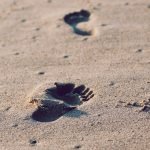 How is an hourly rate determined